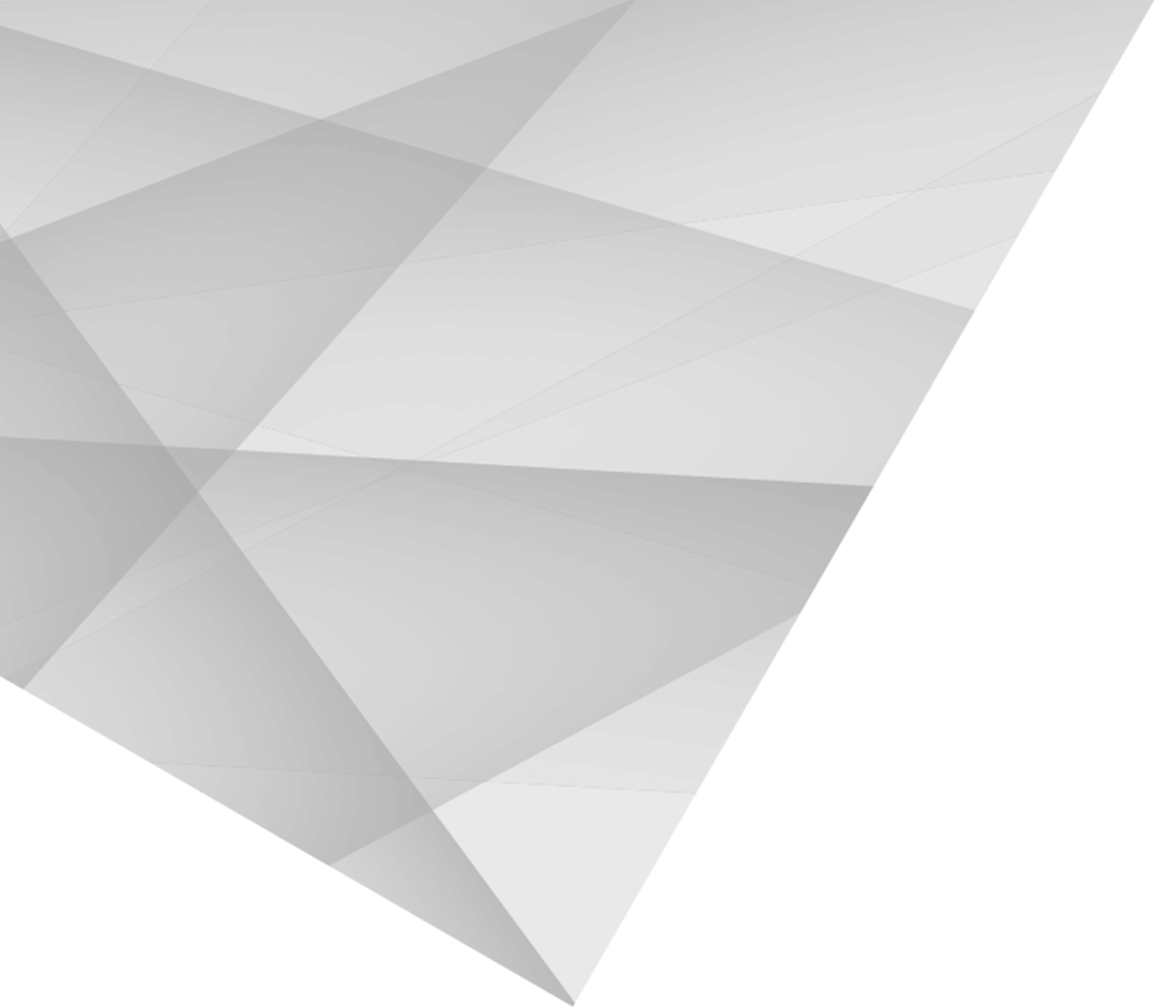 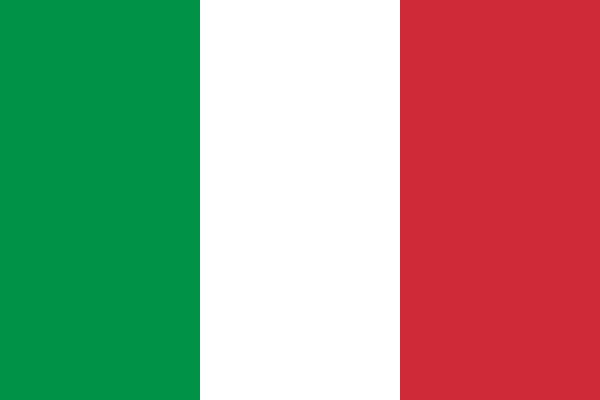 At the G20 Resource Efficiency Dialogue organised by the Ministry of Ecological Transition, Government of Italy, the updated G20 RED Roadmap was officially adopted on 15 November 2021, which outlines a 3-year voluntary path to individually and/or jointly develop a set of concrete activities in specific areas set by the G20 RED such as circular fashion, cities, food waste reduction, sustainable finance, green public procurement.

Consistently with the Naples’ Communiqué, the G20 Countries call for action on sustainable and circular resource use and entrust the G20 Resource Efficiency Dialogue (RED) to step up action by sharing information on relevant national indicators, targets and best practices in all these areas to strengthen policy development, and by further developing its portal. Therefore, the G20 continued its work on the update of the Roadmap adopted in Tokyo in 2019. Consistently with Naples’ Communiqué, the G20 Resource Efficiency Dialogue (RED) Members met virtually on 19-20 October 2021 to step up actions on sustainable and circular resource use through a renewed three-year roadmap.

The first day of the Event was the occasion for several international organisations such as UNEP IRP, OECD, UNIDO and UNDP to present their views on future priorities on Resource Efficiency and for Japan to present the Third Report on Actions Against Marine Plastic Litter.

The second day of the Event was aimed at stimulating a discussion among G20 RED Members on the first draft of the revised Roadmap circulated by the Italian Presidency including on the themes and priority sectors of the Naples G20 Environmental Ministers Meeting, such as fashion, circular and sustainable cities, inclusion of youth, reference to partnerships and a three-year duration of the Roadmap (2021-2023) in order to give a timeframe to the actions that the various Members propose to undertake on a voluntary basis. Several G20 Members made new proposals and partnerships to actively contribute to the Roadmap objectives.

On Wednesday 13th October 2021, sixteen G20 countries and the European Commission participated in a meeting to discuss cooperation on food waste reduction among the G20.

A member state has expressed interest in taking a leading role in this working group, securing its position on the G20 RE Dialogue agenda and providing continuity across G20 presidencies, to be confirmed.

The Italian G20 Environment Presidency dedicated the first G20 RED meeting on the synergies between concepts of circular economy, resource efficiency and food waste reduction. A specific session was reserved for government representatives. 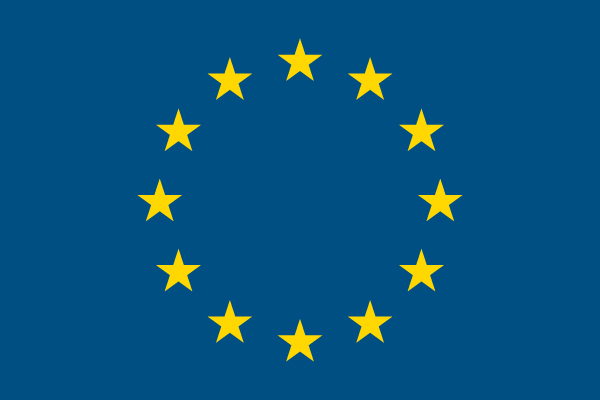 Place: Virtual
Date: 7 June 2021
Organised by: The Ministry of Ecological Transition, Government of Italy, and the European Union

On 7 June 2021, the Italian G20 Presidency and the EU organised an online workshop on Circular Fashion to inform discussions in the G20. The workshop explored the G20’s role in promoting the circular economy in the fashion sector. It also explored how circular business models can help the fashion sector improve economic, environmental and social performance, with industry experts and policy makers from across the world.
Outcome documents and further information:
- The final agenda of the side event is available here.
- Executive summary of the workshop
- Final report of the workshop
- Highlights
- Further information including the workshop report can be found here.
PAGE TOP


An EU G20 online workshop on “Measures to address marine plastic leakage through a circular economy approach” was organised by the European Commission on 8 September 2020. It contributed to G20 work to address marine litter (G20 Marine Litter Action Plan), in particular marine plastic litter (G20 Implementation Framework for Actions on Marine Plastic Litter). It followed up on the G20 workshop organised in 2019 by Japan, the EU and the USA, and has been one of the EU’s contributions to the efforts of Saudi Arabia’s 2020 Presidency of the G20 for safeguarding the Planet, in particular the marine environment.
Outcome documents and further information:
- Agenda
- Final Report of the Workshop
- Further information including the workshop report can be found here.
PAGE TOP 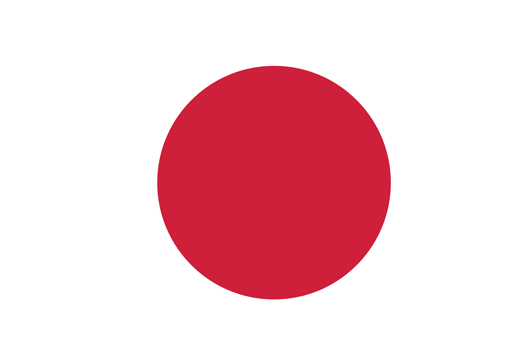 Place: Tokyo, JAPAN
Date: 9-10 October 2019
Co-Organised by: the Ministry of the Environment, Japan, the Ministry of Economy, Trade and Industry, Japan and United Nations University Institute of Advanced Study of Sustainability 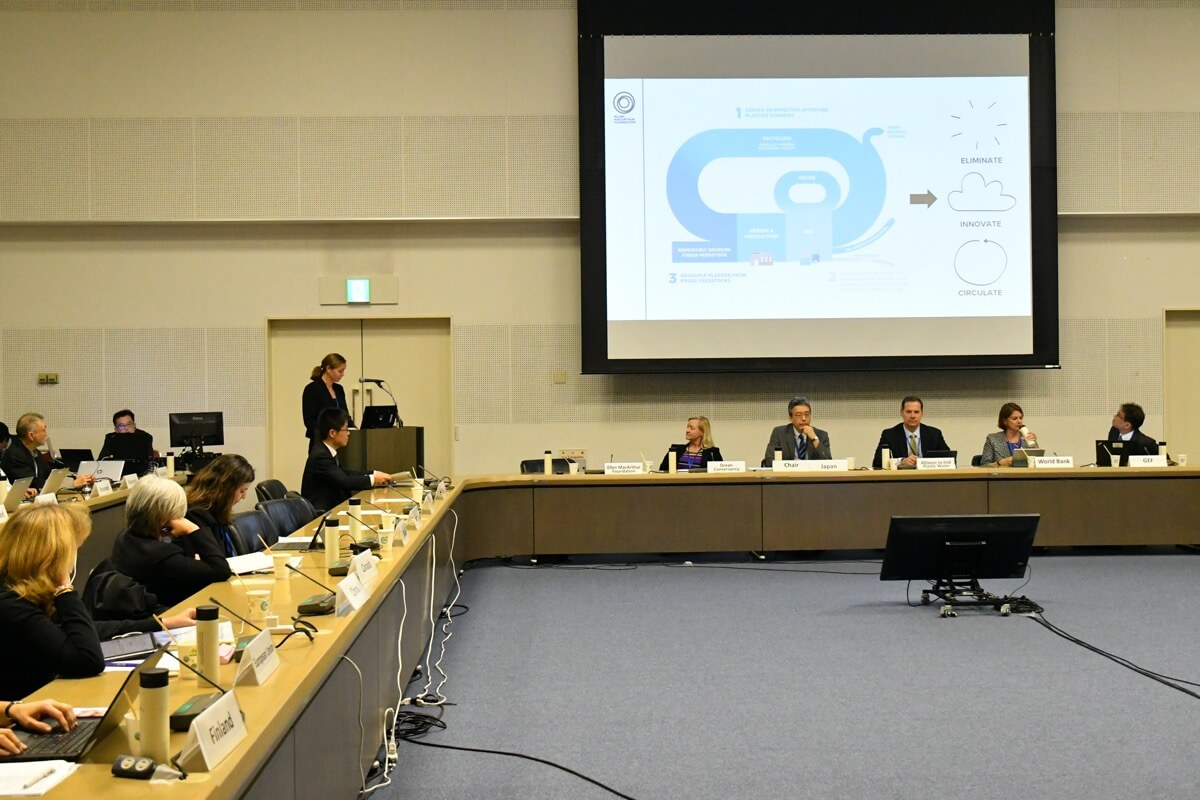 Place: Tokyo, JAPAN
Date: 8 October 2019
Co-Organised by: the Ministry of the Environment, Japan and the Directorate-General for Environment of the European Commission, and the United States Environmental Protection Agency 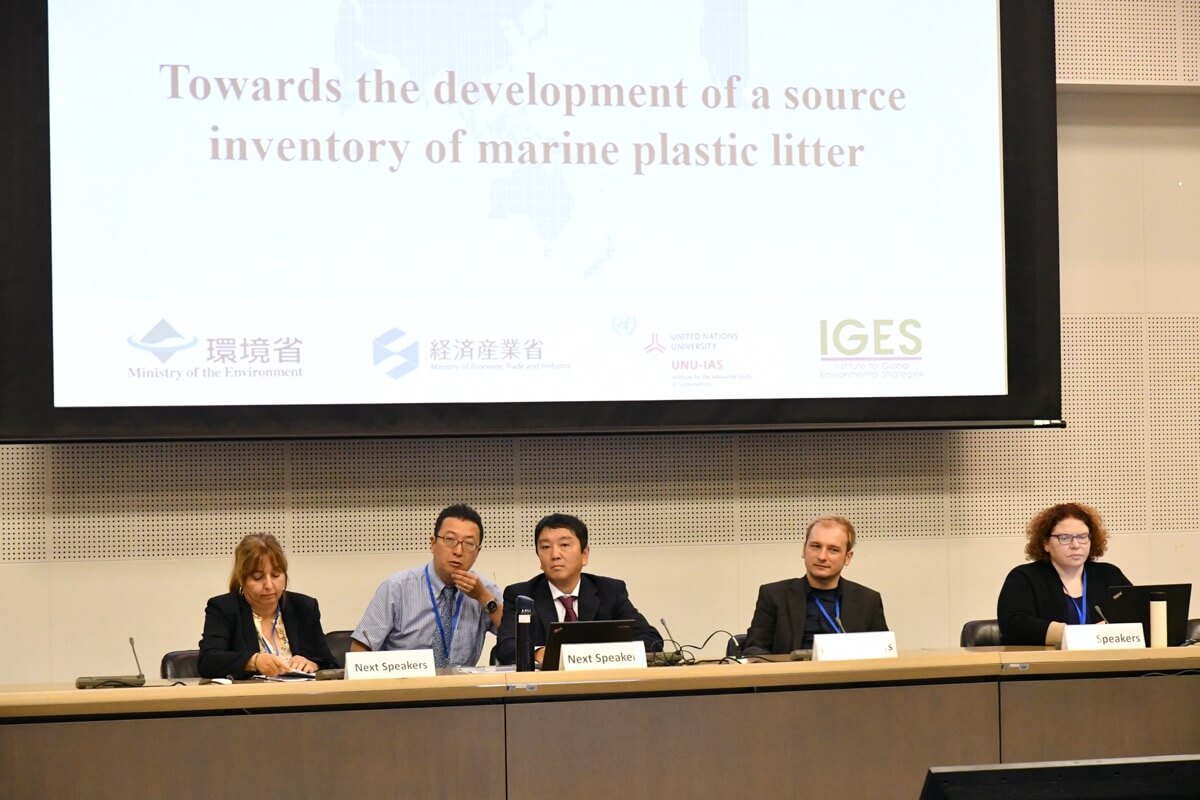 This workshop was co-organised by Japan (the Ministry of the Environment, Japan) and the European Union (Directorate-General for Environment of the European Commission), and the USA (United States Environmental Protection Agency), back-to-back with the second meeting of the G20 Resource Efficiency Dialogue. The aim of this workshop was to contribute to the G20 Osaka Blue Ocean Vision agreed at the G20 Osaka Summit and the G20 Implementation Framework for Actions on Marine Plastic Litter. The workshop focused on three aspects of the Implementation Framework, namely sources of plastic pollution, best practices for plastic pollution monitoring, and innovative solutions for reducing marine plastic litter.
Further information including the workshop report can be found here.
PAGE TOP

Place: Tokyo, JAPAN
Date: 8 October 2019
Co-Organised by: Ministry of Economy, Trade and Industry, Japan, and European Commission
Japan/EU Joint Networking on Marine Plastic Litter was held in Tokyo, Japan, on 8 October 2019. The purpose of this event was to provide technical contributions to G20 members’ activities to address marine plastic litter, by specifying challenges on the scientific knowledge and discussing of promotion framework, including innovative solution for marine plastic litter. Furthermore, it aimed to introduce activities in the Business Sectors to the G20 Officials and provide an opportunity to facilitate exchange and cooperation among them.
PAGE TOP

Place: Tokyo, JAPAN
Date: 10 October 2019
Co-Organised by: the Ministry of the Environment, Japan and the Directorate-General for Environment of the European Commission 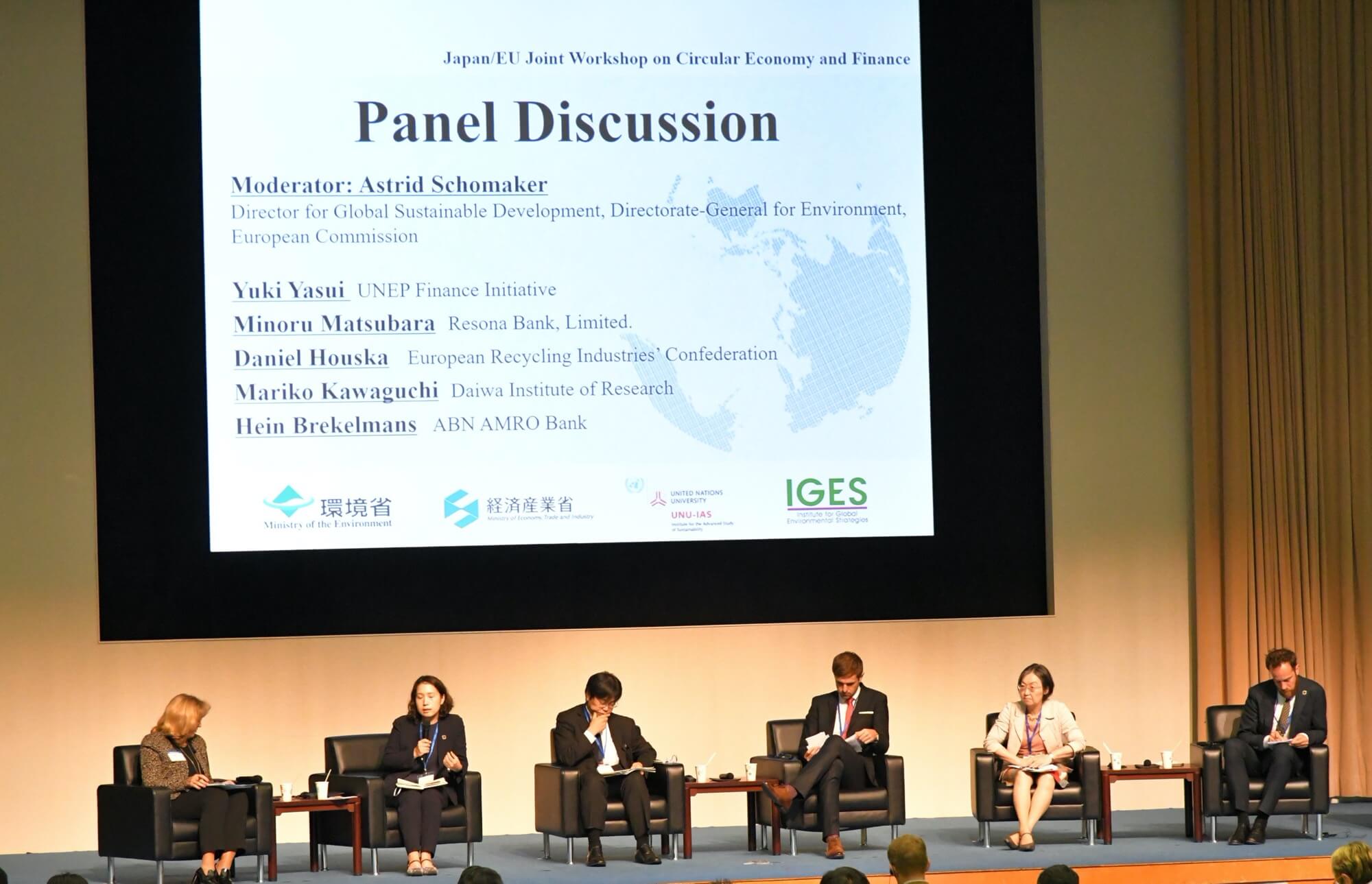 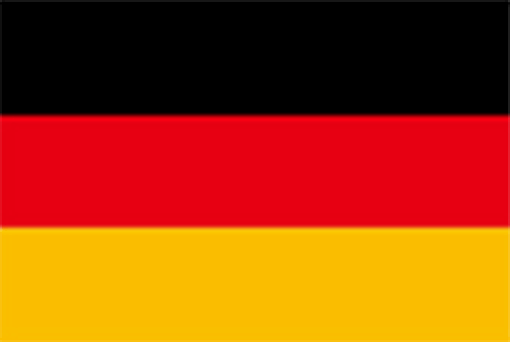 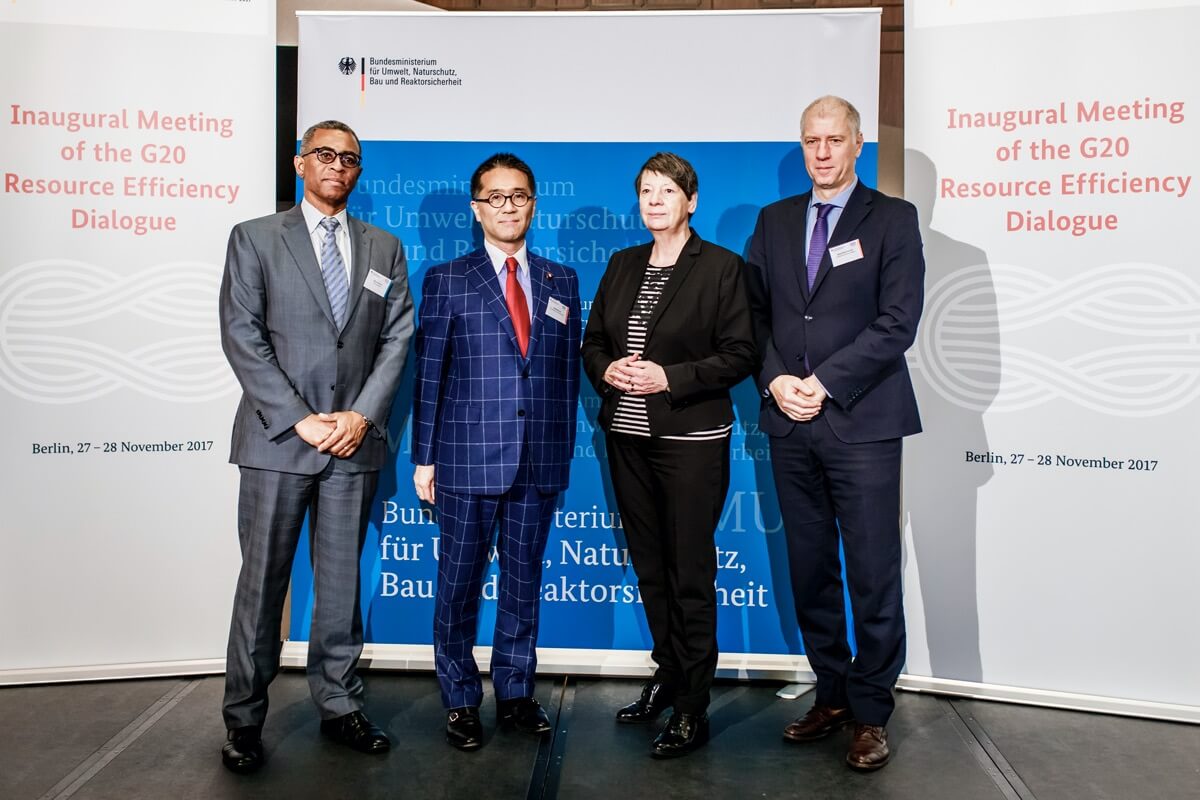